Has Pagani been pushed or shoved? 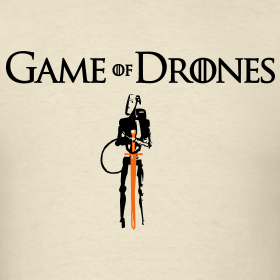 Rumours are circulating that John Pagani has been moved out as a Labour Party strategist. If that's correct, it will be the first signal that the right wing side step of Shearer's leadership has been halted.

This follows the attempt to knife Cunliffe and leaves Robertson's man now running the Leaders Office.

There will be a motion at the conference in November to reduce the Caucus trigger point to challenge the leadership from 67% to 51%.

Pagani's strategic blunder to chase National voters rather than inspire the 800 000 enrolled voters who didn't bother to vote has made life difficult for Shearer and has culminated in the farcical 'beneficiary on the roof' dog whistle which must have been the final nail in the coffin. How a major player in the Labour Party leaders office was fighting openly with the largest left wing blog in the country still astounds.

If there is a passing of the motion for changing the Caucus trigger, the Labour Party BBQ season must be considered open.

"Rumours are circulating that John Pagani has been moved out as a Labour Party strategist."

Response One:
I sincerely hope the rumours are correct.

Response Two:
What took them so long?

If Hooton ever gets sick of ninetonoon is clear now Pagani will be ready to take over. Question is which Pagani? Answer is either will do.