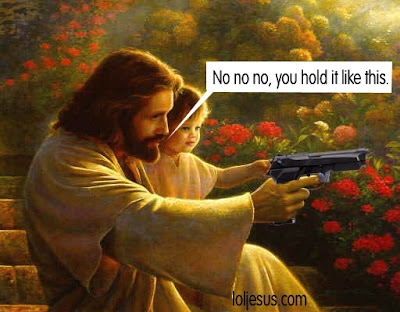 Oh thank Jesus! Colin Craig finally shows how knuckle draggingly ignorant he is. One of the problems of Craig has been that he has managed to sound so reasonable and moderate about his positions, and it's paid off.

The Conservative Party are seriously being considered as a possible replacement for the Maori Party post 2014 if they make it to a lowered 4% MMP threshold, and to date, Criag's reasonable facade has taken the sting out of his hard right Christianity.

Claiming that homosexuals choose to be gay and that child abuse creates homosexuality is so ignorant and anti-intellectual, his ability to now be demonized righteously has reached John Banks proportions.

If the fear of National's right wing prescription is growing, imagine the fever pitch that a Colin Craig-John Key-John Banks Government could create to motivate the apathetic to get off the fencepost and join sides.

Colin Craig reminds me why I abandoned organized religion.