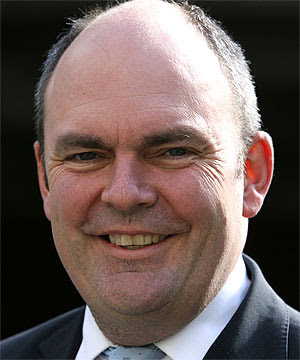 The dirty deal between Sky City and the Government to bribe us with a convention center in return for more pokies looks like it will go through this week.

It's a filthy deal for two reasons.

The first is that this represents out right political bribery. We will re-write NZ law, law set up to protect us from the scourge of pokies, we will re-write that because Sky City is buying us a pretty convention center.

Have you ever felt so cheap?

My main concern however is what else is in this deal? Sky City were pushing hard to have advertising regulations loosened as well as the extra pokies. That would mean a double blow to Auckland, more pokies and more ability for Sky City to suck people into those pokies.

To date the only issue Steven Joyce has with this entire grubby deal is that it needs to look paua shell tacky Nu Zilind enough to satisfy his largesse.

Welcome to the new crony authoritarian capitalism. Our Cabinet looks a shade of Junta this year don't you think?

I wasn't aware Auckland was in need of yet another convention centre. We just had that cloud thing erected not so long ago..

Convention centers are corrupt politicians' answer to the abolition of social security. Go to any substantial population concentration in amerika's rust belt and you will find them awash with once shiny, now tawdry convention centers each one soaking up state taxes to subsidise the undercutting of the opposition in the next but one town over to grab a couple of 'big' corporate events a year.
These 'events' provide considerable temporary employment for cleaners and sex workers, but are a rather inefficient way of distrubuting funds to the local population; since the bulk of the money gets creamed off by urgers and middlemen.

When our economy has to depend on increasing gambling and quadrupling the product and export of cigarette production in Petone, Lower Hutt - then we have a sick, sick society.

Along with Brownlee's gutter-comments about Finland, I am fast losing any pride I had in being a New Zealander.

Is this how it feels when a woman is pimped out by some sleaze and becomes a prostitute?