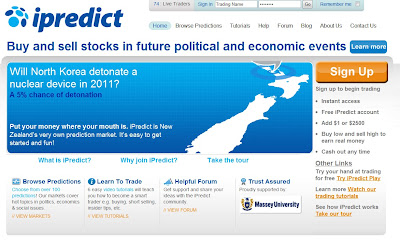 Other commentators and politicians are also in the process of being invited.

The programme will be hosted by Citizen A host Martyn Bradbury.

Thanks, Bomber. We'll check it out. (And promo it on my blog, as well.)

Can't wait to see your new show Bomber!! It sounds great! At last a proper political programme, instead of cutesy interviews about John Key's mummy!

Jeez, who calls their pussy "Moonbeam"?!?!