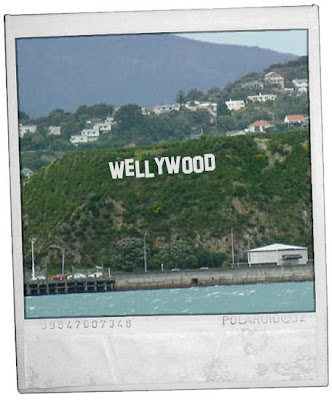 The only thing more disruptive than Martin Devlin acting like a cock on a domestic flight, is Wellington Airport's decision to branch into out door advertising with their WellyWood sign.

Wellingtonians like the following things. Dubstep, universal membership to Fat Freddy's drop if you've ever visited Lower Hutt, turtle necks, a misplaced sense of superiority over Aucklanders and pretending that playing ukuleles are some how meaningful.

Wellingtonians don't like the following. Large 3 meter lettering that displays their fawning little brother syndrome by sucking up copying an American idea.

Brothers and sisters, there's nothing more militant than a dubstepping Wellingtonian with a ukulele fetish, and already some are planning to burn the WellyWood sign to the ground.

Build it or burn it, I don't care because it's in Wellington, but that won't stop us making fun of it. And here are some alternatives... If it was political 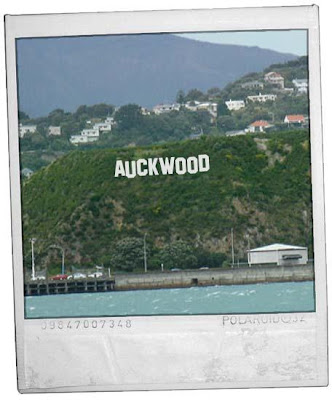 If it was in Auckland 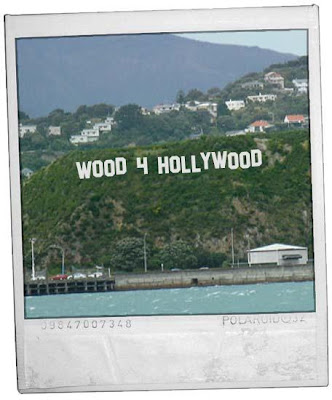 If it was honest 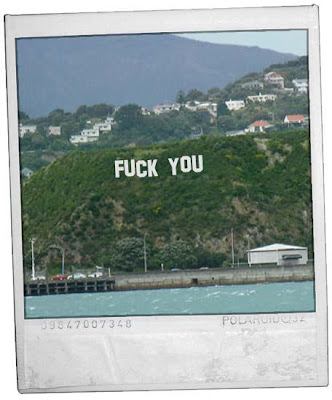 If it was really honest 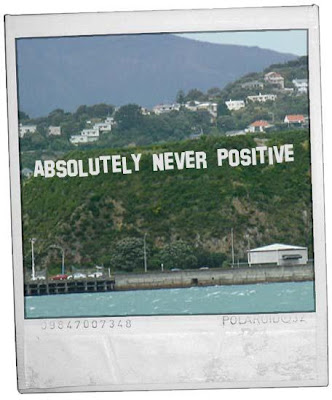 If it was really, really honest

Warnerstown, NZ, says it all. Lets hope the dubsteppers uke it to death.