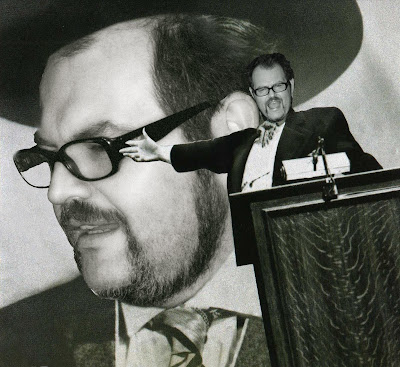 Tune in to join Bomber and his revolving panel of bloggers and Auckland opinion shapers as they offer an up-to-date half hour review of the political media issues of the current week from a very Auckland perspective.

Issue one: It's the economy stupid - Standard and Poors shock everyone by putting the NZ credit rating on negative watch - is it time to accept the double dip recession is coming?

Issue two: It's Bennie bash season, the ideologically stacked Welfare Razor gang have released their hard right economic policy as social policy wish list - sending solo mums, the mentally unwell, the crippled and the sick back to work in a high unemployment environment never sounded like so much fun

Nice to see an elected local government representative on TV: ie Penny Hulse, and answering questions on decisions the Auckland Council have made! We don't see enough of such representatives on our screens... more please?!