I think I'm in love with Helen Kelly 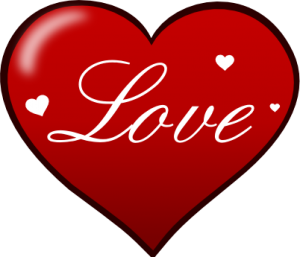 Govt-union relations take another hit
The Council of Trade Unions says it will no longer co-operate with the Government on trade issues and a United States union boss has cancelled a visit here in response to looming employment law changes. The Government this month announced the 90-day probation period for new employees, which covers businesses with under 20 staff and means they can be dismissed without recourse within that time, will be extended to all businesses.

I think I may be in love with CTU President, Helen Kelly aka the red Valkyrie. Helen stole my heart last weekend when she told Q+A that the deal between the Unions and the Government was off! Helen said that John Key had reneged on agreements he had made and that it was war over the 90 day right to sack which based on the Department of Labour report enabled the bossman in the trial to sack one in five NZers. Seeing as we have 400 000 new workers per year, this plan could be used to sack 80 000 NZers.

I wonder if this Union busting bullshit will be worth the corporate donors that Key is aiming for or will he back down from this as well?

Interesting to note the Minister of Labour, Conservation and invisability, Kate Wilkenson is as silent as a United Future backbencher on union busting and mining U-Turns with her next press conference booked in for after the 2011 Rugby World Cup.