Gutless backdown by National because of their own nanny state myth 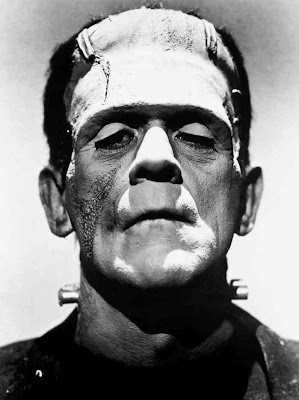 After all the hype about tackling our nations booze problems, the Government have wimped out and have not lowered the blood alcohol level. National spent so long in Opposition building their Nanny State Frankenstein bogeyman that they are now too spooked to awake it in the public consciousness meaning that they won’t implement any social policy whatsoever. It is a scandal that our blood alcohol level is so high, that men can drink 7 stubbies and still be considered 'under the limit' when anywhere else (Australia, Austria, Belgium, France, Germany, Italy, the Netherlands, Poland, Norway, Russia and Sweden) they would all be well over the limit!!!

Our booze culture is so locked in and the National Party so terrified of their mythical nanny state monster they've built in the minds of people that important social policy can not be progressed. The Stormtroopers of the Dykeocracy from Helengrad kicking in your front door to ram power saving lightbulbs and water saving showerheads down your throats never existed!

All John Key and his boys on Cabinet care about is the perception from that 7 stubbie kiwi bloke who will be told on their fourth stubbie that they can't drink anymore, and the response of that kiwi bloke being, 'bloody PC Nanny State, won't let a bloke drink blah, blah, blah'. For God's sake National, grow some balls, and lower the blood alcohol limit you pathetic pack of gutless clowns.

Thang goodness we are not all sheep... We can choose to implement the good ideas and reject the bad...