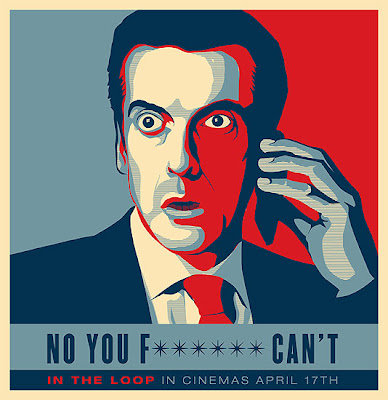 National president Peter Goodfellow has party's confidence – PM
National Party president Peter Goodfellow has fronted up at Parliament with Prime Minister John Key and declared that he has the full confidence of the party and its board. Mr Goodfellow, who has been under pressure over suggestions that some board members wanted him removed, said today that the end of his marriage was probably what lay behind the speculation. He wanted people to respect his personal life. "My personal life is my personal life and I don't think there is anything in my personal life that affects my ability to be president." He denied coming under any pressure to step down. Mr Goodfellow said Mr Key had been aware of matters concerning his personal life because he told him after he was elected party president. "I made a disclosure to the prime minister what the facts were and we moved on from there". Mr Key said Mr Goodfellow, who was at Parliament for National's weekly caucus meeting, had the confidence of the board. "Most people are guilty of making the odd mistake in their personal life. Most people are accepting of that. Peter has my full confidence... there is nothing I've ever seen or [been] aware of that would preclude him from being president of the National Party or an office holder of the National Party."

THERE IS NOTHING I’VE SEEN OR AWARE OF THAT WOULD PRECLUDE GOODFELLOW FROM BEING THE PRESIDENT OF THE NATIONAL PARTY?????

WTF? Is the PM challenging the blogosphere? He is, he is challenging the bloggers to prove him wrong, are you serious Mr Key? You haven’t been made aware of ANYTHING that would preclude the utterly inappropriately named ‘Goodfellow’ from being the president of the National Party? He’s daring us, the PM is daring us that’s what he’s doing! Now a personal life is a fine reason not to dredge crap up into public, Rankin didn’t deserve to have her personal life dredged up, BUT there are times when something happens in your personal life that is well beyond just the personal and for the PM to pretend that Goodfellow falls into the Rankin camp suggests the PM is either totally unaware or he is spinning like Tony Blair.

Whaleoil, I'm not stirring, I'd hate to see you turn on your own party, but the PM is effectively calling you a liar.

"Whaleoil, I'm not stirring, I'd hate to see you turn on your own party,"

Phnar, quick somebody call the firebrigade, Bomber's pants are on fire.

"Whaleoil, I'm not stirring, I'd hate to see you turn on your own party"