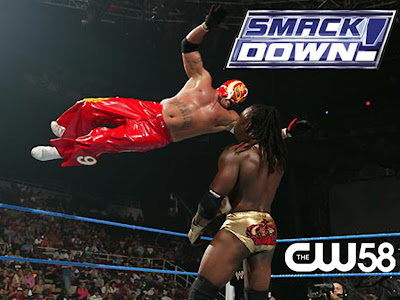 Smacking petition runs out of time
Prime Minister Helen Clark has virtually ruled out a referendum on smacking at this year's election, saying there will not be time to organise one. Campaigners trying to overturn the anti-smacking law yesterday handed in their second attempt to gather the numbers required to force a referendum. But the Prime Minister indicated that any referendum was likely to be later, rather than sooner. Asked why it could not be held at the same time as the election, which must be held by November 15, she replied: "Just in terms of sheer organisation, I do not think that is possible"

In 2004, Karl Rove made sure that gay marriage was a referendum issue during the Presidential election and they used that to whip up hard core Christian support, that is the exact tactic that these ‘spare the rod spoil the child’ nut bars are trying on here. I’m glad Helen Clark has shut down any chance of them turning the same trick in our election. Don't you love how the pro-beating your kid for Christ lobby went to Smackdown WWF to collect names for smacking? Tumeke!

The passion these people have for hitting their children really creeps me out.

I have no passion for hitting my children, and very rarely needed to. They are all in their late 20s and early 30s now, and are all MY FRIENDS as well as my children.

I do, however, KNOW that "spare the rod and spoil the child" should go on to say 'spoil the child and ruin society'. That's what is happening now, as we see hooliganism, lack of respect for law and order, even less respect for elders and a state rushing head-long towards anarchy.

The passion YOU people have for anarchy really creeps me out!

Make up your mind bomber, one minute you approve of god the next you don't.

You have been involved in religious organisations yourself I belive.

So jump off the fence and make a stand, defening religion, pandering to it on any level is the same as saying some the Nazis do some good things and some Nzis were nice people.

All relgion (and those who promote it) needs to be attacked and chalenged at every oportinity.

what's wrong with believing in god??