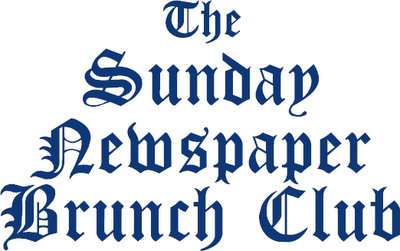 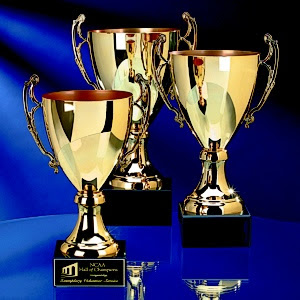 Top 5 under the News Radar Award 2007
1: The ongoing agony in Somalia and the CIA blowback caused by backing first the Warlords against a nationalistic Islamic movement who brought stability to chaos, and once that faltered turned to backing Ethiopia invading Somalia. Once a puppet regime was put in place, America proceeded to blow up ‘terrorists’ based on ‘credible evidence’ who turned out to be civilians.

2: Oil legislation in Iraq to open the oil reserves for American companies to buy and profit immensely from

3: The death of Mulrunji Doomadgee in Australia – had his spleen ripped in half and died all because he was arrested for swearing, the white cop walks free (surprise –surprise)

4: The ramifications of Paul Bremer’s Order 17 and the privatization of war.

5: The continued bombings of civilians by NATO forces in Afghanistan – terrified to engage forces on the ground NATO bomb anything that moves including homes, wedding parties, funerals, in one case they bombed a funeral that was being held from people NATO had killed the day before.

Losers of the Year 2007 – The NZ Police Force
Police sanitizing poor recruit results, sadomasochistic gang sex get together with work mates, ninja cops invading Tuhoe, stumbling upon the dead body of woman in the boot of a car while they searched the house, police chases that end in death, allegations of police van bashings, questions over the Scot Watson conviction and missing evidence to look after mates all added up to as an Anus Horriblus for the boys in blue. They ended up dumping their ‘get better work stories’ adverts to ‘earn $50 000 a year’ recruitment adverts – the NZ Police have suffered an appalling year in social standing amongst a lot of NZers – and now they want tasers? How do the NZ Police recover from such an awful year? 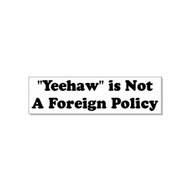 The ‘Yee-ha’ is not a foreign policy award 2007
The start of the surge in Iraq, against all pragmatic advice from a massive range of voices in America, Bush decided to ‘surge’ more troops into Iraq to quell the abortion of invading in the first place based on weapon of mass destruction lies. The Iraqi Government shut off outside access to raw death figures from Hospitals and Morges and amazingly the death rate ‘plummets’ add to this the dubious American methodology (if an Iraqi is shot in the back of the head it is insurgency, but if they are shot in the front of the head it’s just normal crime so isn’t added to the figures) and we get paper evidence that the surge is ‘working’, despite the fact that millions have fled as refugees. What is the future of Iraq? 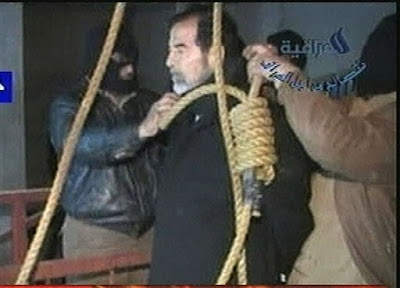 The filming of Saddam’s execution at the beginning of the year where the American’s showed how little actual control they have on the ground in Iraq, as the world was shown video from a cell phone as his accusers jeered and mocked a man facing execution and ended up giving Saddam Hussein, a despicable tyrant and a man drenched with the blood of innocents, more dignity in his final moments than he ever deserved. Did that symbolically end up showing all that was going wrong for America in Iraq – despite the best ‘intentions’ reality on the ground keeps intruding?. 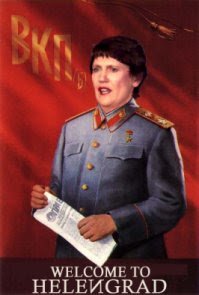 The Vladamir Putin Award for media freedom 2007
Labour trying to ban satire in the coverage of Parliament– was this just the latest warping of good sense from an arrogant Parliament this year, is it this arrogance that seeded the EFB? 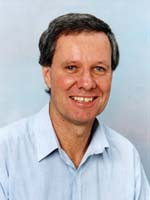 Keith Lock on the Terrorism Suppression Act, he told Parliament at the time it passed that the TSA was a pointless and stupid piece of legislation that could never be used in NZ and the Maori Party concluded that it would be used against Maori, should Keith feel chuffed?

Ahmed Zaoui – what an embarrassing climb down, 4 years after a poorly trained interrogation officer breathlessly told the world that Ahmed Zaoui had said ‘yes’ he was a member of a terrorist group, what Ahmed had actually said was ‘FIS’ the initials of his political party – from that moment onwards our stubborn SIS have tried to hold their ground while finding a way out. Should NZ be ashamed of the way this was handled?

The Urewera 17 (or 16 depending on how much distance you are trying to put between your movement and Jamie Locket) who dodged a bullet by falling short of any conspiracy threshold for the hopelessly flawed TSA but won few friends by getting high on their own supply and wanting to get their hands on sniper rifles with silences. What did we learn from this mess? 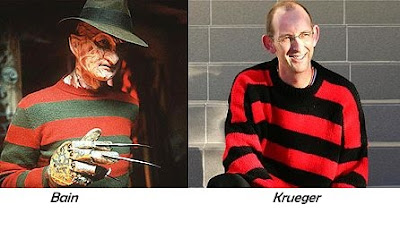 David Bane, proving that even if you’re convicted of killing your entire family, someone in NZ will give you a fair go, he symbolizes that great NZ quality of ‘fairness’ and proves why the highest court in the land isn’t a Court of Appeal in a far away land, it is in fact Fair Go on TVNZ. Who else should have been recognized? 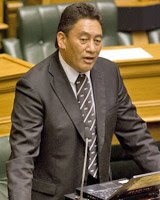 Hone Harawira has that refreshing difference of being a politician who actually says what he thinks – calling John Howard a ‘racist bastard’, calling Police excuses for the Ruatoki raids ‘bullshit’ and going walkabout to see aboriginal communities shows Hone hasn’t left any of his principles as an activist. Who else should have been recognized? 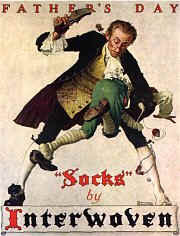 Repealing a law that protects parents from assault charges against their children seemed like the last thing anyone would have a problem with, but apparently the passage of this bill would lead to a massive social breakdown, cats and dogs living together, innocent kiwi battler mums and dads were going to be arrested for hitting their children out of the way of oncoming cars. I ended up wanting to just hit parents who hit their kids, but that won’t help because hitting doesn’t work, you have to use timeout with parents who hit.

Endangered Species 2007
The Greens – Under their co-leader Dr Invisible, the Greens have plummeted in the last 2 months from 8% to 3.5% - what are they doing? How can a Green Party be doing so poorly in a post inconvenient truth world?

Christopher Columbus award for discovery 2007
The Underclass (15 000 kids go hungry each day) – apparently it was left to a $50 million conservative political leader, John Key, to discover the Underclass in NZ – those who haven’t done so well from Labour’s 7-year-property-speculation-middle-class-plasma-TV-orama beige rainbow of prosperity. Where have the underclass gone to now?

Story of the Year 2007 - Global Warming
As the worst case sceanrio fast becomes the most likely sceanrio, we are only now realizing how bad things really are.

Play it again Uncle Sam award 2007
George W Bush caught out lying about a report he saw in August saying that Iran had stopped their Nuclear Weapons program, yet for the past 3 months has done all he can to rattle up the war rhetoric and over playing the threat to the planet – just like Iraq. Bombing Iran – is it now off the table? 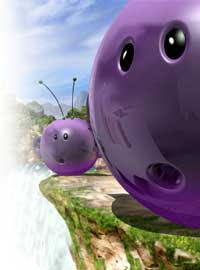 The S59 'debate' showed us the ugly underbelly in NZ. The odious Family First were up in Howick trying to get signatures against the law change during the Santa Parade for heaven's sake. How disgusting can you get.

The reaction to this issue changed my opinion of certain people and groups forever.

Hone for PM would wake up the system.

Zaoui is still a terrorist
Travesty of the year award that was How many taxpayers dollars again was that?

How do the NZ Police recover from such an awful year?

They don't, if the NZ public can look beyond the "there's a terrorist / axe murderer / rapist / pedophile living next dor to YOU! BOOO!" hype that passes for a debate on the causes and cures of crime.

Then they might realise that increased powers are the police answer, no matter what what question.

Feel like getting your facts straight Bomber? I know thats never been your strong point.

There's 16 people charged under the Arms Act. The 17th arrest (hence the early mentions of Urewera 17) was of a person for drugs charges, who happened to be caught up unluckily. Jamie Lockett is included in the 16 - just because he might be a little odd, doesn't mean his arrest and treatment are any less fucked up.

yeah bomber - all those people were completly innocent you arsehole, sure they wanted a sniper rifle, sure one seems to be clearly dealing p, and yes they discussed killing people and buying grenade launchers - but you have to put it in CONTEXT. If you aren't picking up guns and prepared to fight you are part of the problem!