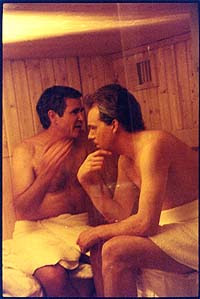 Latest report from a UK foreign policy think tank states that Iraq will collapse into many civil wars and the only way out is to sit down with Iraq’s neighbours and honestly negotiate.

You don’t say? That was something that millions of people warned President Bush and Prime Minister Blair before they went into Iraq, and lo and behold it comes to pass. But of course pointing this out makes one, ‘Anti-American’.

War-torn Iraq 'facing collapse'
Iraq faces the distinct possibility of collapse and fragmentation, UK foreign policy think tank Chatham House says. Its report says the Iraqi government is now largely powerless and irrelevant in many parts of the country. It warns there is not one war but many local civil wars, and urges a major change in US and British strategy, such as consulting Iraq's neighbours more. 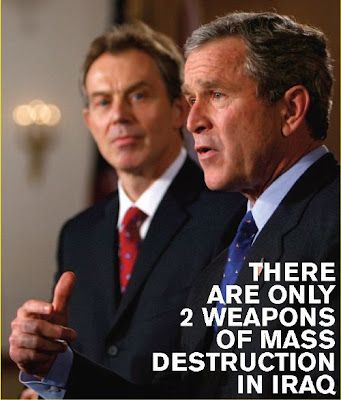