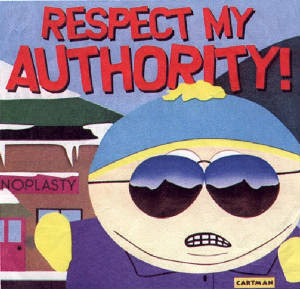 American’s love their guns, no other civilian population in history has been marketed into the terrified paranoia of gun ownership sold to them as some sort of ‘constitutional right’ like the American’s, and it is this might is right over kill and their reliance of mass carpet bombing solutions to any sign of resistance that wins them friends and admirers around the planet. Take the recent case in New York of Sean Bell, where NY cops opened fire and shot his car 50 times – Sean was unarmed and seems guilty of being a black man after dark in a built up urban area. It was the cops arrogant super reliance on their firepower to solve any perceived resistance to them that led them to pump 50 unchallenged shots into Sean Bell, hours before he was to marry. My bet is that if Sean Bell was white from a well to do family, it wouldn’t be just two cops being charged right now.

NY police in manslaughter charges
Two New York policemen have been charged with manslaughter and assault over the shooting of an unarmed man just hours before he was to be married.
A third officer was charged with assault by a grand jury in Queens. Sean Bell, a 23-year-old black man, was killed last November when police fired nearly 50 shots at his car as he left a club after celebrating his stag night. The shooting prompted outrage in the city and triggered accusations of racism against the police. Two other police officers present at the time of the shooting have not been indicted on any charges.

Nah the Americans got a whitewash committee just like our Police have got.